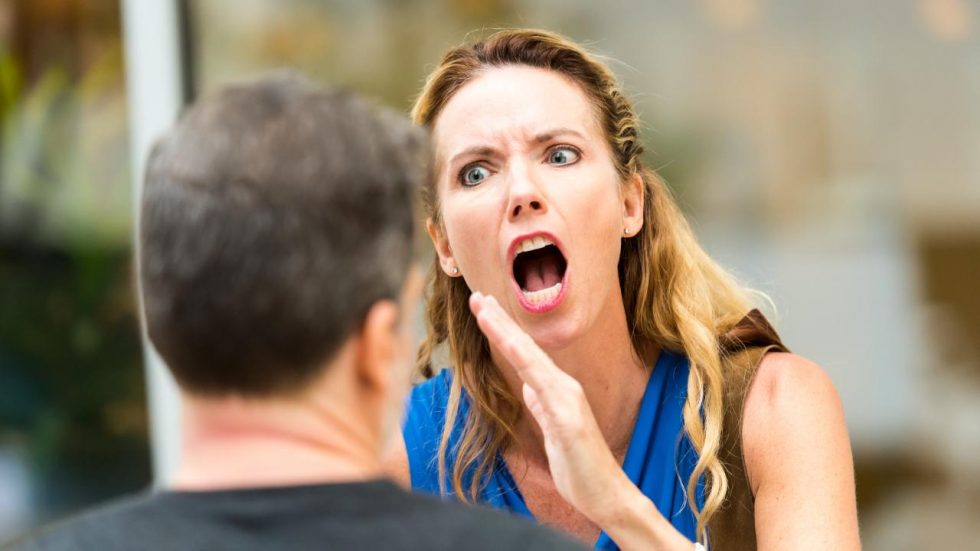 Recently on a road trip with my family as our younger kids and dogs were piled into the SUV, I sat shotgun with my laptop on my legs while my husband, Bob, drove south.

We were headed to our beach community for a lovely 10 days.

The car was packed to the brim – two girls, two parents, two dogs, and enough things for us to get by and stay clothed for our trip.

…plus Bob’s latte machine which is ridiculously large and which takes up way too much space in the car but which makes him exceedingly happy to have with us at the beach house, so we bring it anyway.

It’s the little things, after all.

We headed south to visit with Bob’s parents who live about halfway between our home and our beach retreat – which is a nine-hour car drive for us.

We stopped at the halfway mark and enjoyed a nice visit with his folks before spending the night and driving the remainder of the trip the next day.

It was late by the time we all got into bed – very late for our girls, nearly midnight.

The next morning we took our time getting up and ready for the day knowing we had just more than four hours in the car… not bad considering we usually make the trip all in one day, but this time took a “half-time” stop for the visit and to sleep.

The roads we have to take during the first two hours from Bob’s parents’ home include two-lane roads through sleepy little towns in Mississippi and Alabama.

One of the main things we have learned on these roads is that they are not joking around about the speed limit.

Those country police officers will pull you over for any disobedience when it comes to the speed limit or other traffic laws.

As we moseyed our way through these tiny towns, we were stopped at several red lights on the “highway.”

One of the lights that caught us seemed to turn from green to red almost instantly; the yellow ‘middle-man’ light was quick as a whip.

Bob pushed the brake hard so we would not run the red light and stopped a bit over the line into the intersection.

This was not a major intersection – picture it… two-lane “highway” in Alabama (or maybe we were still in Mississippi… who can tell?) including a street (the highway) and two shopping centers… a grocery store on the left and a Walmart on the right.

The stoplight was not even for city streets. It was so people could cross from the grocery store to Walmart on the other side.

For a city girl, this is laughable.

Bob had our SUV positioned so that the front bumper was about 4 feet farther into the intersection than it would have been if the yellow light gave sufficient notice of the oncoming red light.

“Babe, I think you’re a bit into the intersection here…” I said.”

He replied, “I know, but did you see how fast that yellow light was? I didn’t have time to stop and figured stopping was a better choice than possibly running the red… it’s fine; people can get by us.”

He was right, we were a bit too far forward, but people could get by.

We waited for the turning signal for oncoming traffic to cross over our lane to go into the Walmart parking lot.

Then, the green lights coming from Walmart and the grocery store let those lines of cars (I think 4 cars total… a complete traffic jam for this one-horse town) cross.

A woman in a late model minivan was crossing from the grocery store into the parking lot of Walmart and slowed to a snail’s pace in the middle of the intersection.

As she did so, she turned to look Bob directly in the eye and give him a stinky face.

That’s what my girls call it when someone creates a sour expression directed at another person: “giving the stinky face.”

I laughed, “Did you see that woman?”

Bob laughed, “Yeah… she disapproved of how far up I stopped.”

I stopped for a moment and sent all the love in my heart to the stinky faced woman and then asked Bob, “I wonder… Why people waste so much energy, thought, and effort on activities that are negative, which do not make them feel good, and which have no hope of yielding results?”

That got me to thinking about myself, about my friends, and about you.

How often do we do this?

How often do you do this?

I’m issuing a challenge to you – stop and review the last 24 hours of your life.

Examine your actions, your inactions, and your thoughts.

Remember the things that pop to your mind whether they are big or minuscule.

Remember the older lady you helped with the item on the grocery store shelf that she couldn’t reach and you got for her, and then remember the person who irritated you while you were traveling down the road…

What were your thoughts?

On what do you allow your mind to linger?

How much of your energy, effort, and thought is placed on things that don’t matter?

How much of your precious time are you spending on things that really have no hope of hailing positive results?

I hope the woman who was finished at the grocery store but still needed to go to Walmart accomplished what she needed that day.

I also hope she doesn’t give that dude in a white SUV another thought because it’s a waste of energy.

I hope that realizing taking the effort to simply allow someone to know you disapprove is not a good use of your time, energy, and thought, and if you catch yourself doing this in the future that you’ll recall a little blog post someone wrote about a stinky faced woman and you’ll direct your most precious resources in a more productive direction.

There’s a place you’ll find a lot of positive people, and we want you to join us – it’s our free GILDed Life community.