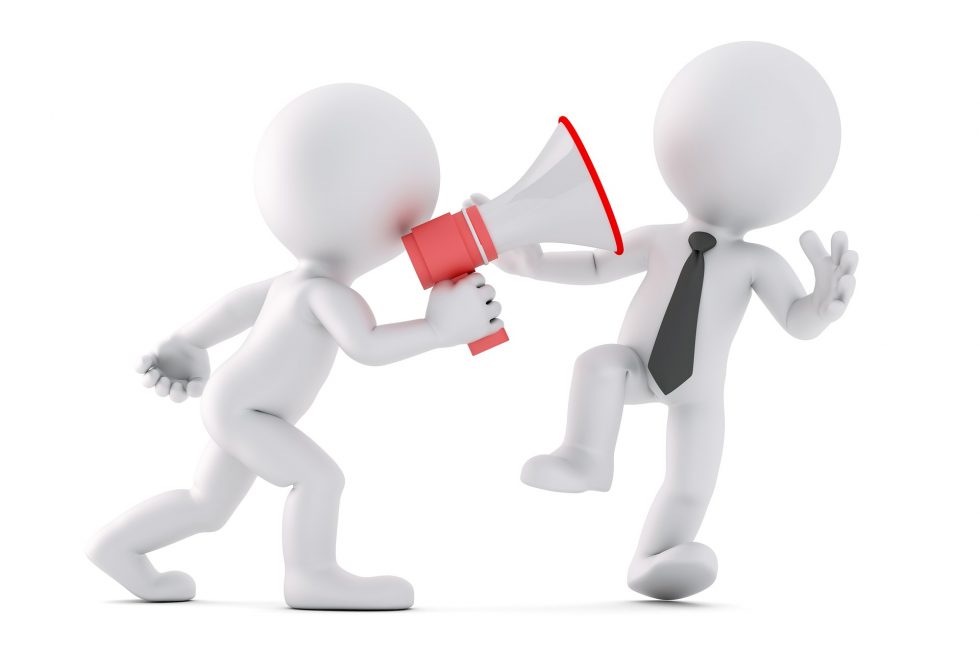 Want to be taken seriously?

If you’re not getting taken seriously in either your professional or personal life, you may need to do a communication check.

We all know those people who are quick to come back with a verbal comment whenever anything happens.

Those folks are reactors. They react (and overreact) to situations.

My Mama used to say: “Make sure your brain is in gear before engaging your mouth.”

People who are reactionary aren’t good at making sure their brains are fully in gear. That’s because they’re not giving themselves enough time to think through their responses.

I’m not trying to beat up on these folks – let’s face it: we all do this in some way. Just think about it… how many times have you been in a conversation with someone who says something and then suddenly you’re formulating a response and nothing else they say hits your brain?  Likely more often than you’d like to admit.

If you want to be taken seriously, be responsive and not reactive.

BUT DR. JANE, WHAT HAPPENS IF I AM REACTIVE?

When you react to someone who is irritating (either just irritating you or a habitual jerk who drives you nuts):

When you react to situations with knee-jerk responses of your own:

Far too often people come to me frustrated that they’ve been unsuccessful in getting a promotion. After a bit of coaching, we usually uncover that this person has really poor reactionary communication patterns.

After guiding clients through redesigning their communication patterns they have a much easier time, but it’s not always smooth sailing. There are still things that are difficult – such as knowing how to tell people “no.”

Why is that so difficult?

If you fall into that group, you’re in luck. I’ve made a free guide called “How to Say No Without Saying No” and you can download it by clicking here.