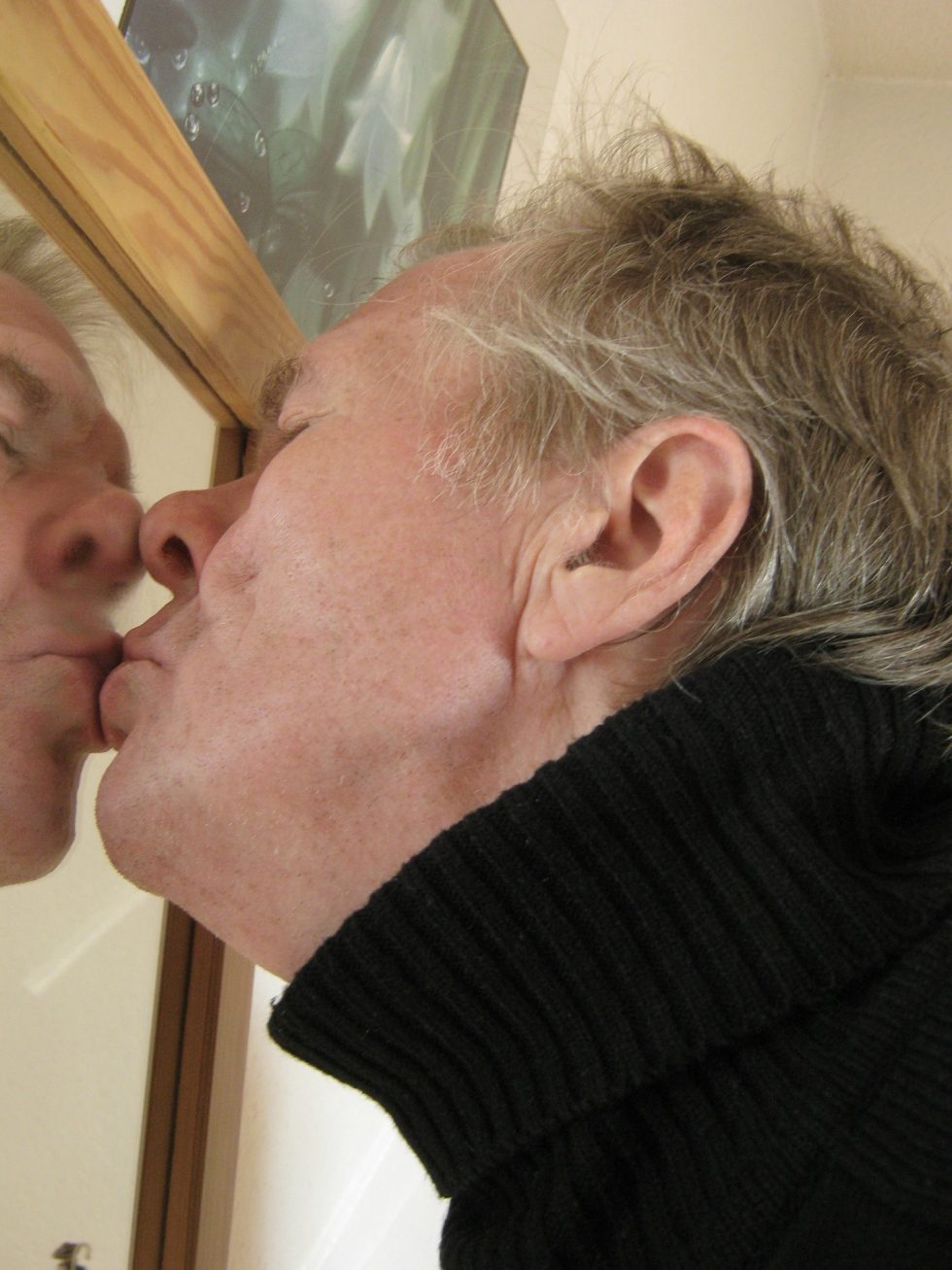 Help! My Boss is a Narcissist!

Last week my blog topic was how to spot a narcissist – this week we’re talking about what to do when you work for one.

Your job may not be so bad, but that jerk who authorizes your payroll makes it less than ideal.

My former (thank the heavens!) narcissistic boss was ridiculous. He had all the classic markers (if you miss last week’s blog, here’s a link!) but, of course, was blind to all of them. I think he may be president of his own fan club.

In addition to being utterly under-qualified for his job (he talked his way into it because like most narcissists – when you first meet them, they’re entirely charming, engaging, and convincing) & he was a complete wimp.

The problem with narcissists who are total wimps is that deep down they know what weaklings they are, and so they turn into bullies – they assert power over others just because they can. It makes them feel big at the moment – and pushes everyone else down.

My former narcissistic boss – let’s call him “Paul” – had a baby face and seemed really kind on the surface, but over time those of us who were misfortunate enough to have to work with him knew the truth. Paul was selfish, self-involved, made everything about (you guessed it) himself, and had few (if any) independent, creative, or useful ideas. He would take credit for other people’s great ideas, work, and progress – but when it came time for criticism, he’d happily pass that down to someone else. He was a total loser who my former co-workers and I were, for a time, stuck with.

Paul would call people into his office and have meaningful one-on-one conversations but then within a short period would stab that person in the back. He was always flip-flopping – changing direction and from the staff’s perspective lying… but Paul would deny lying. You see, in his alternate universe, he hadn’t told a lie at all. If anyone suggested that he’d contradicted a previous statement, he’d treat that person horribly.

How dare we accuse him of flip-flopping!  All he had done was state continually changing versions of the truth that served the constantly changing priorities and purposes of the center of the entire cosmos (himself).

How do any of us?

I’ll tell you, it wasn’t easy – and I guess it goes without saying at this point that I don’t work with “Paul” anymore. (Again… thank the heavens!)

That said, there was a time I had to figure out how to deal with it, and I did – hopefully, with grace.

Here’s a simplified how-to plan to make the most out of dealing with your own frustrating narcissistic boss.

And if it did, it wasn’t that bad.

And if it was, that’s not a big deal.

And if it is, that’s not my fault.

If you’ll just accept and understand who the person is, and that this warped (and entirely wrong) view of the world is your present reality because it’s who/how your boss is, it’ll help you not to play the “woe is me” game quite so much. It just “is what it is,” and the faster you realize that complaining won’t change one single soitary thing, the faster you can move on from allowing “Paul” to control your thoughts & suck the energy out of you.

I think the most important thing you can do when you’re having to deal with a narcissistic boss is to stay focused on the mission.

Why are you in that job to begin with?

What is good about it?

Focus on the positive – indeed make the most out of it.

If you just can’t take it anymore, then you have options. Snag a private Career Doctor session to talk about it – you’ll feel better, I promise!