The Internet is Forever

Every person is entitled to his or her own opinion. It is the right and prerogative of each person whether to let those opinions known. That said, think twice before doing it.

During and in the immediate months after the last presidential election, I saw friendships fall apart. Friends stopped being friends – they allowed one area of disagreement to rip their relationships to shreds. I’ve seen years of elections with some pretty heated opinions but till recently never saw it negatively impact lives as in recent years. What is the difference? We’ve all turned into 24-hour sharers instead of being able to just turn off, unplug, and be with our true nature and relationships. 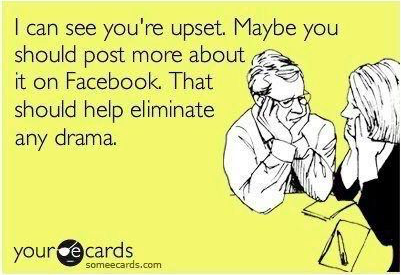 I get a big kick out of those e-cards. Kidding aside, though, here are a few things to consider before blasting a strong and/or controversial opinion:

Whether you delete something or not, it’s out there somewhere. There is a place in your digital footprint where traces of even deleted posts exist. If someone wants to find it, they could do some digging and get there. 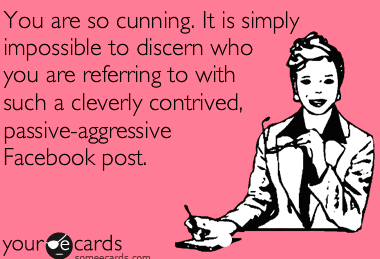