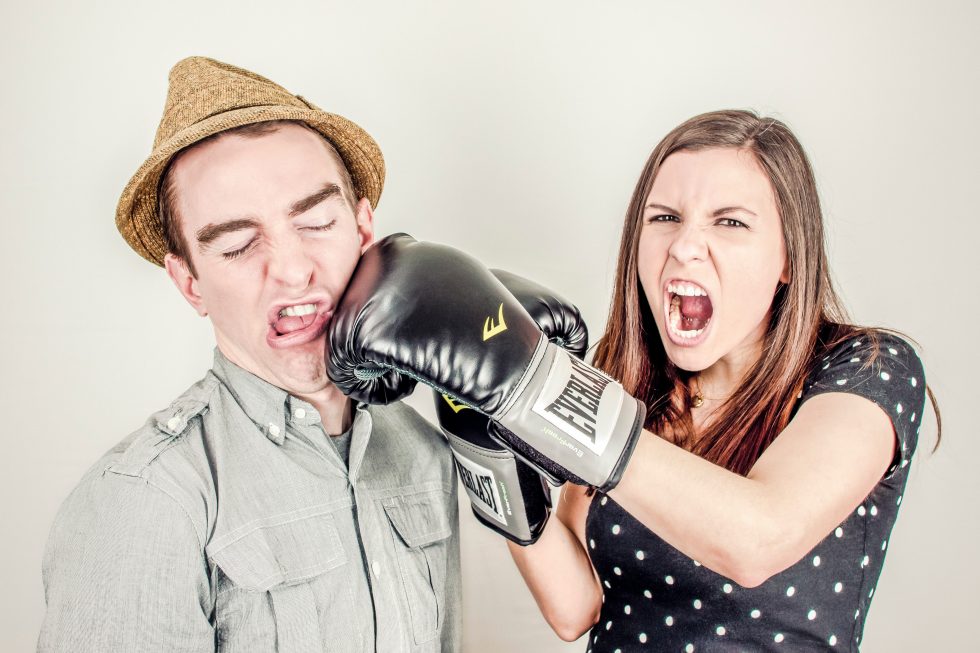 Avoiding disagreements with people you care about does not help create stronger relationships. Whether it’s a marriage, friendship, or professional tie that binds you with another person, differences of opinion can not just help you understand each other better – they can strengthen your bond.

Conflict is inevitable in life. The conflict is not what matters; it’s how each person chooses to handle the conflict. If disagreements involve negative statements, name-calling, body language insults such as eye rolling, or invoking the silent treatment, they’ll tear down the relationship.

On the other side of things, people who show respect, admiration, and in the case of romantic relationships, affection, experience a strengthening of their relationships.

There are several no-muss-no-fuss ways you can bring a little more goodwill into any discussion or disagreement no matter who the “other” person is. If you are committed to following these general guidelines, I’ll be delighted to hear from you regarding how they have not only increased the effectiveness (and happiness) in these individual relationships but also how taking a calmer approach has helped lower your stress level.

There are also a few questions to ask yourself when you’re disagreeing:

One of the biggest course-corrections I help my clients make is letting go of things that do not belong to them. That last question may help heal a multitude of disagreements because usually, the answer is “not much,” and usually when people argue they’re letting something get in the way of their realistic view of the bigger picture.

Disagreements can and often do bring people closer together.

One of my favorite people, Jim, and I can butt heads harder than two mountain goats. We like to blame it on Irish heritage, but really it’s just because we’re both stubborn. It seems the more we argued years and years ago, the closer we became. Though sometimes I thought we may mortally injure each other, we did not. Sometimes I won the argument, but more often he did (not because he was right – because he was my boss. HA! Take that, Jim!) and the thing that caused those disputes to act like glue instead of repellant was that no matter how heated they became, at the end of the day there were two people who expressed admiration for each other, respected each other, sought to understand each other, and even if one or both of us said something we shouldn’t have during the disagreement we’d end it in kindness.

Jim is not just a former boss (twice over… two companies) and mentor; I consider him a brother. That type of bond couldn’t have happened without a little of that head-butting action.