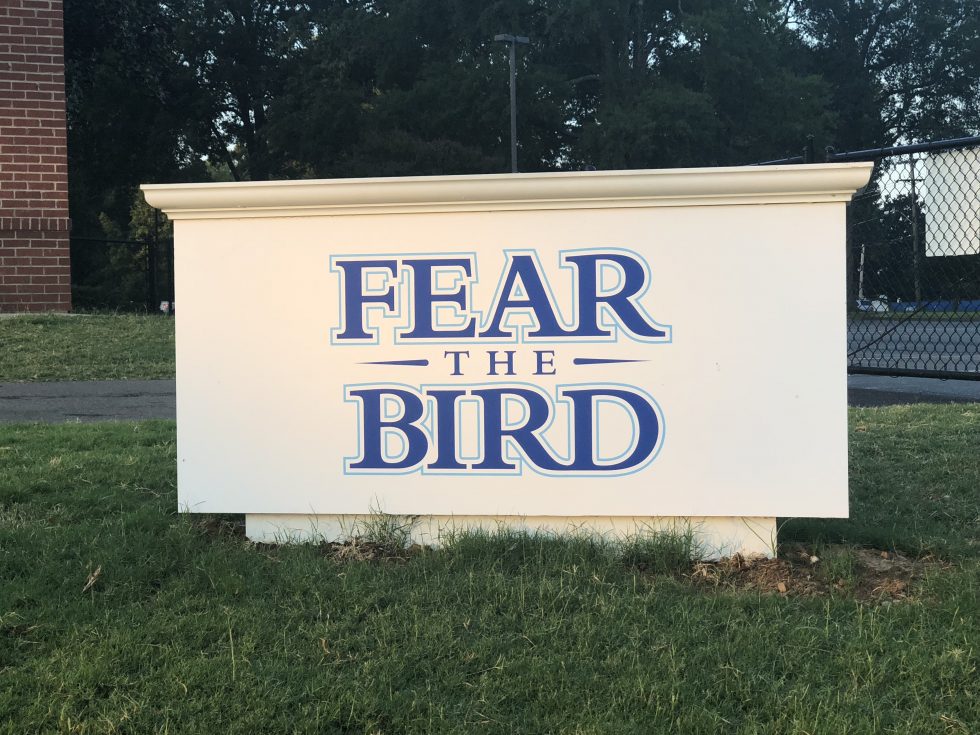 You Are In Control: Mindset Is Everything.

Every morning I take my dogs for a 1-mile walk. They are very spirited, so this helps them use their energy in a productive way and be happier, calmer, and more content for the rest of the day. It does the same thing for me as well, actually.

On our 15-minute daily journey, we usually happen onto a nearby church property. The dogs like to run off-leash where it is safe to do so, and I like walking off of the busy neighborhood streets. It’s a big church, and it has some beautiful facilities. There are grassy hills and gardens with benches and on the far side of the property is a fenced-in double-soccer field area that is shared with a nearby school that uses it for their team practices and also some soccer “home games.” Sometimes on our walk, the students are using the field for soccer practices set before school (that did not happen when I played high school soccer!), and the dogs especially like those days with all of the adoring children around cooing about how cute they are. 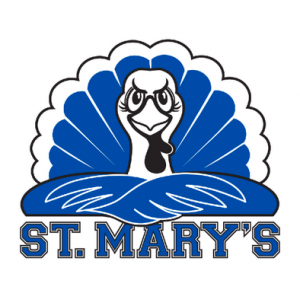 The school is private, and its student body is restricted to girls only. Their mascot is a turkey. A turkey. Many times I have wondered how you could possibly intimidate anyone on the field with a turkey for your mascot.

Not the mightiest of birds, turkeys look weird, sound weird, and aren’t known for their incredible battle or flying skills. Turkeys are a popular food item, meaning they’re fairly easy to kill, cook, and eat. Not only that but, I’ve heard the word turkey used as an insult for someone. “You’re a turkey,” means that they are a complete failure.

One of the purposes of a mascot is to give the team a strong representation to benefit the players’ mindset. Another reason is to intimidate opposing teams utilizing the same mindset technique. For example… Would you be more intimidated by a group called the grizzly bears, or by one named the teddy bears? Grizzly, no doubt!

That brings me back to my question: Why would any school choose a turkey? The turkey is a bird whose name is an insult meaning “stupid.” That is what it means if somebody calls you a “turkey;’ “chicken” means coward, but “turkey” means stupid. I’d rather be a chicken, personally.

This is particularly curious in this situation because the school is known for academic excellence and turning out more ivy-league bound graduates than any other educational institution in the region. These girls are brilliant; not at all stupid. So, why a turkey?

“How can we give our team members a stronger representation on the field utilizing our mascot and mindset techniques?”

If your mascot were the “bumbling fool,” how could you change the impression of it to incite fear in the hearts of your opponents? The answer: Change your own mindset, and then let it influence everything else around you. It’s a four-step process.

This absolutely works. Do you know how I know?

There’s a language that we Americans have been taught over the last 15-20 years. It’s a form of English but not the form anyone older than 30 years old grew up speaking. It’s the grande skinny iced caramel macchiato language. I sincerely doubt that 20 years ago any of us would have known what that means. Today, if you don’t know what that means, you’ve been living under a rock (and are missing out because grande skinny iced caramel macchiatos are delicious).

How did Starbucks teach us how it wanted us to order coffee?

Now when you want a large, non-fat iced vanilla coffee topped with caramel, it would never dawn on you to order a “Large low-fat coffee with vanilla syrup flavor in it and topped with a drizzle of caramel.” That would be ridiculous… because you know the proper way to say that is “Large, non-fat iced caramel macchiato.”

How then, has that school reinforced to the girls that they’re not stupid and worthless… But they’re strong, they’re mighty, they’re fearce… They are turkeys!? 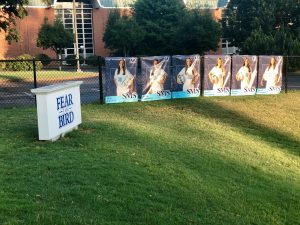 Fear the bird. That is written on the sign that faces the soccer field on which games are played. Everyone can see it.

Even though the bird is not intimidating, the other team consistently throughout the game sees the word “FEAR.” Just seeing a word like that, or hearing it, has a psychological impact on your mind.

If you see that and you are the bird, it makes you feel mighty and one which is worthy of being feared.

If you see that and you are not the bird, it is intimidating. Maybe not so much that you’ll run screaming for your safety, but intimidating all the same.

How do you implement this in your life?

Do you need success in your personal life? …professional life?

What perceptions are standing in your way?

What thoughts or ideas are holding you back?

It’s not easy to do, and it’s going to take time. If you need help, give me a buzz and we’ll figure out a plan to get you where you want to be, and in the mindset to manifest what you deserve to have.