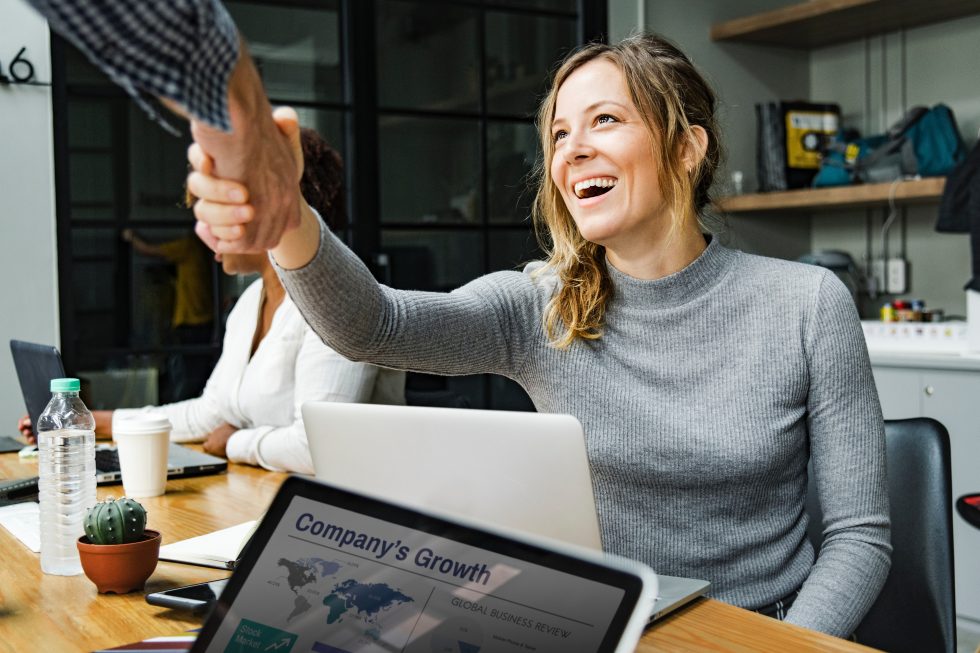 Did you know it takes less than a tenth of a second to make a first impression?

You don’t even have to speak.

The expression on your face & your posture says it all for that magical moment when someone will label you whatever he or she decides. 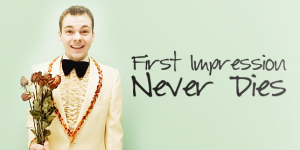 The sad thing is most people don’t know the right way to carry themselves to make the impression they need or want the most.

This week I had the amusing pleasure of chaperoning my daughter’s cotillion class, –which for those who don’t know- is etiquette and social grace instruction common in the southern part of the U.S.

It’s my impression the girls love it and the boys grin and bear it… or at least pretend they don’t like it. (My daughter’s group text after the fact indicated some of the boys were actually enjoying themselves.)

The particular evening I chaperoned was the first class of this cotillion season; the instruction was very basic and was an excellent reminder for us all.

The things they taught are what is necessary in polite modern society and very important if you want to present yourself as a proper, intelligent and educated adult.

While listening to the teacher it dawned on me how poorly adults practice what was being preached, and how guilty even I am of slipping in this area now and again.

Here is your lesson of basic etiquette
that can make or break your first impression. 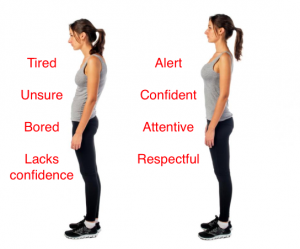 *If you’re unsure if you’ve met the person before, you can always say “It’s nice to see you,” which is still kind, polite, and doesn’t put you in the position of being known as having forgotten the first meeting which someone else remembers.

All of this seems extremely basic. That’s because it is.

It’s so basic that many people have forgotten about many of these things.

Even I become so comfortable in situations from time to time that I don’t give my first and last name. I’ll simply say “Hi, I’m Jane.”

It exhibits a lack of decorum and knowledge of proper etiquette, which is a pity because I went through cotillion and additional etiquette instruction; Frankly, Jane Mims knows better.

It’s something I am aware of and work to avoid replicating – but still, every once in a while I catch myself doing that.

There were many other things taught during this 90-minute “proper Southern etiquette” event including how to do the Foxtrot, a basic Swing Dance step, and the proper way for a gentleman to behave with his date at the punch table.

I’ll spare you the instruction on those things while you perfect a plan for your own personal positive first impression.